“And you? When will you begin the long journey into yourself?” ~Rumi 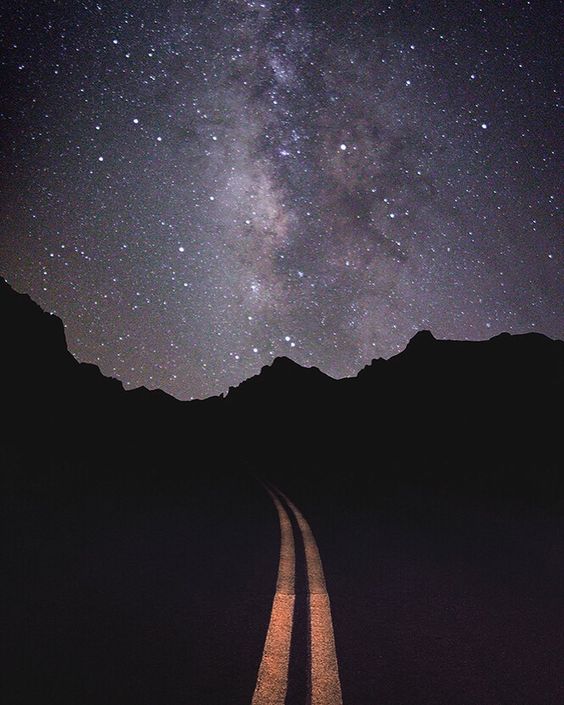 “Honesty, directness, and intensity are hallmarks of this lunation. A Scorpio Full Moon empowers us to seek and articulate truth. Quincunx aspects from both Mercury and Venus extend the reach of this Full Moon to our relationships and communicative exchanges, but with the Full Moon at the apex, critical adjustments are required in our interactions to create space for more authentic encounters, no matter how uncomfortable it might be…

While facing the truth of ourselves and what we are can be frightening and uncomfortable, living a lie is far more difficult to contend with. With this Full Moon’s wide conjunction with Jupiter, it invites us to dive in deep and explore what scares us…

In the watery depths of Scorpio, this is an emotionally sensitive Full Moon–instigating passion and releasing anxieties, desires, and hidden motivations… As intense as this Full Moon could be, the Sun in Taurus trine Saturn offers a grounding and solid foundation, helping us to patiently and consistently work toward personal and collective transformation.”

“The more truthful we can become, the more empowered we will feel.” 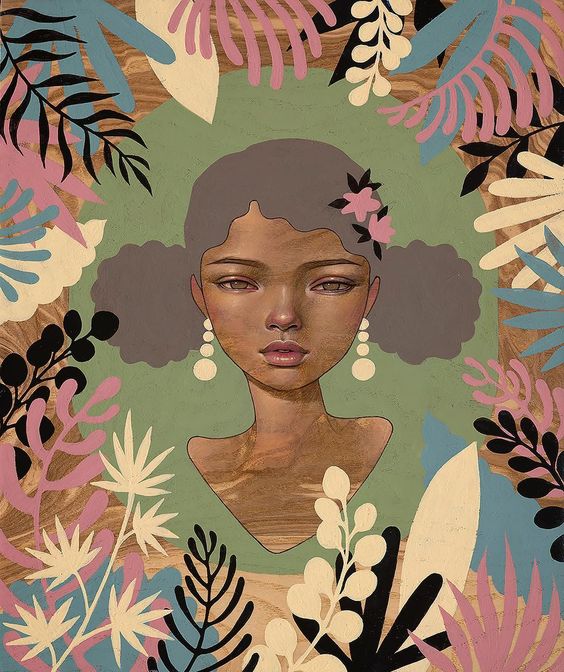 “Shadow mapping is the appreciation that truth brings pain… Frame difficulty as initiation, not misfortune.  Difficulty is soul wisdom set before you on purpose…”
~Neil Kramer

Alexis Brooks writes: “Neil joins Higher Journeys Radio once again for part two of a completely riveting and soul stirring discussion about mapping the shadow, growing into a fully conscious human and understanding the painstaking work that comes before any meaningful benefit can honestly be realized.

There are many today who yearn to walk a spiritual path, and others who insist they are already on their way. But in that journey, where does pain and trauma come into play? According to Neil Kramer, without addressing the trauma, there can be no true spiritual work.” 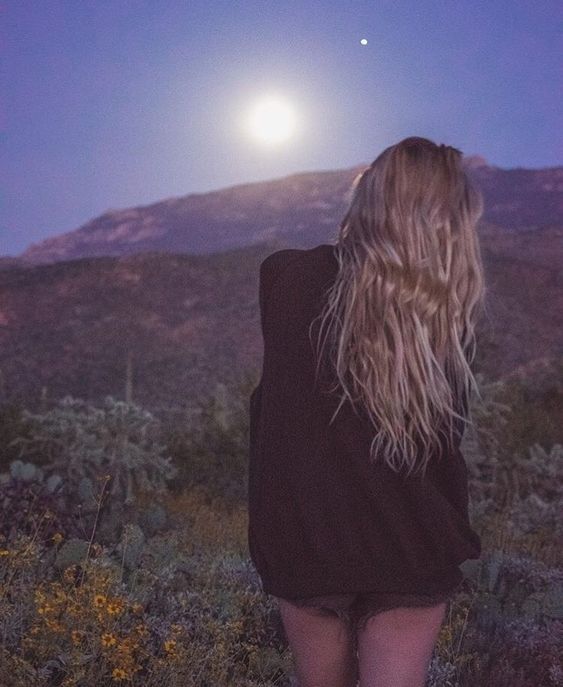 “The way to disinfect one’s self from Empire is to stop feeling that you have to choose from their menu of life options.” ~Neil Kramer

Alexis Brooks writes:  “The forces that craft and peddle control on this planet, though in existence for perhaps millennia, appear to be immutable – too powerful to sink or fail. But for some individuals on this planet, in what spiritual philosopher and teacher Neil Kramer calls “Empire” – the rules and rulers of this Global game just don’t exist.

Neil joined Higher Journeys to discuss his thoughts on what it takes to walk a sovereign path, even amid this mad world of containment and control. And in his signature blend of eloquence and honesty, his message is simple but profound.

In this episode we discuss the origins of societal containment, the acquiescence of the masses to Empire, the rise of Imperial socialism, the importance of finding equilibrium in life, the soul-less collective, education as a conduit for corruption, why we must design our own individualized menu for living, and the importance of being ready and willing to “engage with the mystery of life.”’

“Something remarkable happened several years ago after a fire in the desert outside San Diego. Spring flowers appeared that hadn’t been seen in decades. It seems that hidden in the desert soil are seeds that can only be activated by intense heat, causing them to burst open. Through great trials, unexpected new life arises.

Do you recall a time when a real or metaphorical fire swept through your life, heating up your world to an unbearable degree? Maybe you’re even in such a phase right now.

At some point, there is no choice but to let go and allow the past to crumble away. And that’s when, through a mysterious alchemical process, things begin to shift. You’re gifted with new insight or motivation. A goal you’d despaired of reaching is suddenly within your grasp.

No matter where you’re currently at, the upcoming New Moon will be your ally in embracing change… A quickening is at hand, and courageous action is required… It’s time to let the past burn away and begin making your contribution.

If you’re still seeking a jolt of awareness about your true purpose or next step, listen for messages around this New Moon, arriving with the clarity of a lightning bolt. Look to what you’re passionate about. Take a strategic risk. You never know what inner seed pods will get activated when you surrender to the fires of change and allow new life to blossom.”  ~SIMONE BUTLER

“Lord Ganesha” – The Remover of Obstacles 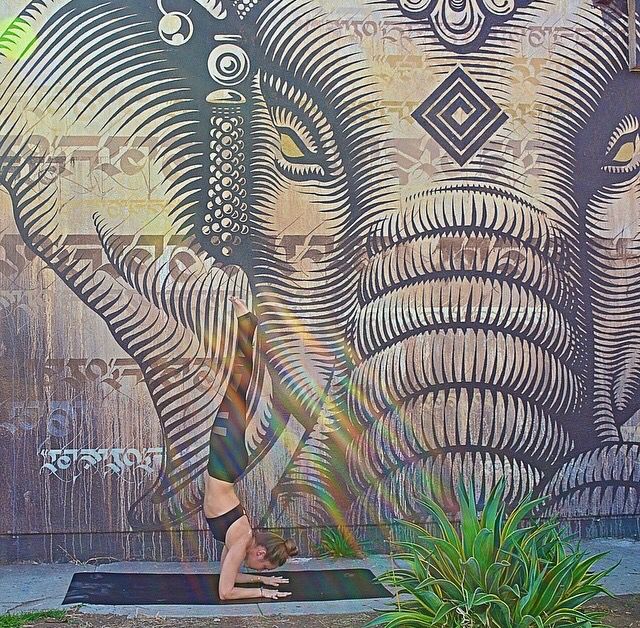 “The text of the Second Amendment is very clear: “A well regulated Militia, being necessary to the security of a free State, the right of the people to keep and bear Arms, shall not be infringed.”

Empire knows that disarmament breeds dependency, both physically and psychologically. “Gun violence” and “gun control” are control words for disarmament. Gun violence does not exist. Guns cannot kill people. People kill people. Registration, gun-free zones, limiting magazine capacities, banning semi-auto sporting rifles – these all represent pathways to reduction and confiscation, should a nefarious government feel so inclined. None of these things prevent bad people from killing good people with guns. On the contrary, they advantage criminals and put innocent people at risk.

Empire hates citizens having the power to defend and protect themselves. It has worked very hard to condition the population into disarming itself by repeatedly suggesting that guns are inherently bad, have no place in the everyday life of civilized human beings, and are thus best restricted to use by specially trained and approved authorities. Regular people should not have them. The dream is for guns to be removed from circulation altogether and erased from the public consciousness, like in England, where violent crime rates are nonetheless somewhere between 6 to 10 times higher than the United States. Less shootings, but massively more criminality and violence, which is hard to defend against, physically and legally. No right to bear arms. No positive right to free speech. A wholly uncodified constitution. Dependency achieved.

When world society is principled, educated, noble, and greatly distinguished by its intellectual and emotional maturity, there will be little necessity for guns, other than for sporting and historical purposes. Those who believe we are anywhere close to that, should immediately check themselves into the nearest loony bin. You’ve been duped. The perception that we have already somehow achieved reasonable standards of cultural sophistication and international democracy, is a total fiction… It will take many generations before integrity, excellence, and personal responsibility are innate to society at large…

[I]f you are a good-hearted US citizen who has ever contemplated exercising your right to bear arms, now is a good time. Empower yourself, find wise tutelage, defend life and liberty, be an asset to your community and nation, and seriously piss off empire in the process.” ~Neil Kramer