“There has never been a better time on Planet Earth for stepping free of all that blocks access to higher consciousness. The energies available now can be harnessed and internalized to transform every challenge into an opportunity for transformation…

Transformational periods will bring up unresolved emotions in an effort to purge them. To some, this clearing and cleansing may seem unbearably painful. It’s ultimately the willingness to face all that “comes up” that allows one to take the leap within themselves that leads to the emotional freedom that is the gatekeeper to higher consciousness.”

“As of now, all the plans are in place, in progress, and there are now no mistakes, no bad decisions. The Program is perfected, and running quite smooth, unfortunately. We may wish that were not the case, but my friends, they do own and run this world, period. It is like a game to them, and they thrive on the chaos. For Instance: The Swine Flu is merely a test to see how far the masses have come in being obedient. More severe tests are in the making…”

“Through the cosmic doorway of portals, it’s possible to serve as our own angels traveling through time to assist our “selves” through difficulties and transitions. Learning to work with portals leads to emotional freedom, the activation of inner technologies and spiritual mastery… Since time itself is a mental construct, its nature is flexible. Portals exist in consciousness so they transcend linear timeframes. This is how you’re able to enter portals into other dimensions and timeframes…

Portals can serve as access points for journeys in consciousness that make the most of the cosmic gateways now unfolding. These energetic pathways allow us to undertake inner journeys that can bring insights and understandings to expand our consciousness and pave the way for evolutionary leaps.”

“We’ve been dealing with a spiritual warfare, a galactic and cosmic warfare, a warfare against intelligence that’s non-human and cosmic for untold ages that’s interfered with human beings and human culture… And the outgrowth of that is what we see in the lower levels, what we call ‘The Illuminati,’ but they’re really just minions; the intelligence that’s driving this is non-human…

We are at the crux of history… we’re in a galactic and cosmic battle.” ~Dr. Bill Deagle 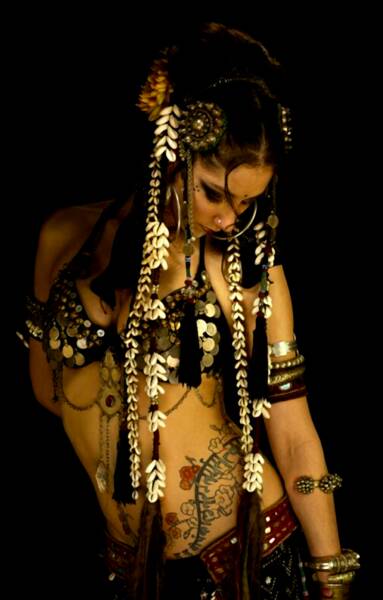 “Change is a given in your life’s journey. However, when you view change during these historic moments of time, you must be prepared to look with new eyes. The changes you face in these times are different. Likewise, the positive changes you can create are of a magnitude your ancestors would not be able to comprehend. The 2012 window is an auspicious period of time, unlike any other you have experienced as a soul. If you were to die right now and have a life review, seeing your past lives, you would find no past reference point for today’s journey. That is because what is happening now is unprecedented.”

“After TSHTF in 2001, only the most narrow minded, brain washed, butterfly IQ level idiots believed that the police would protect them from the crime wave that followed the collapse of our economy. A lot of people that could have been considered antigun before, ran to the gun shops… They would buy a 38 revolver, a box of ammo, and leave it in the closet, probably believing that it would magically protect them from intruders.

Oh, maybe you don’t think that firearms are really necessary or your beliefs do not allow you to buy a tool designed to kill people. So you probably ask yourself, is a gun really necessary when TSHTF? …Having gone through a SHTF scenario myself, total economical collapse in the year 2001, and still dealing with the consequences, 5 years later, I feel I can answer that question. YES, you need a gun, pepper spray, a machete, a battle axe, club with a rusty nail sticking out of it, or whatever weapon you can get hold of…”